Can a Stairlift help if you live with Dementia?

If a loved one is living with dementia, you may be wondering if there is anything you can do to help make their life easier.

One option that may be worth considering is investing in a stairlift. A stairlift can help your loved one maintain their independence and remain living in their own home for as long as possible.

In this blog post, we will discuss the benefits of a stair lift for those with dementia, and provide information on how to find the best lift for their needs. 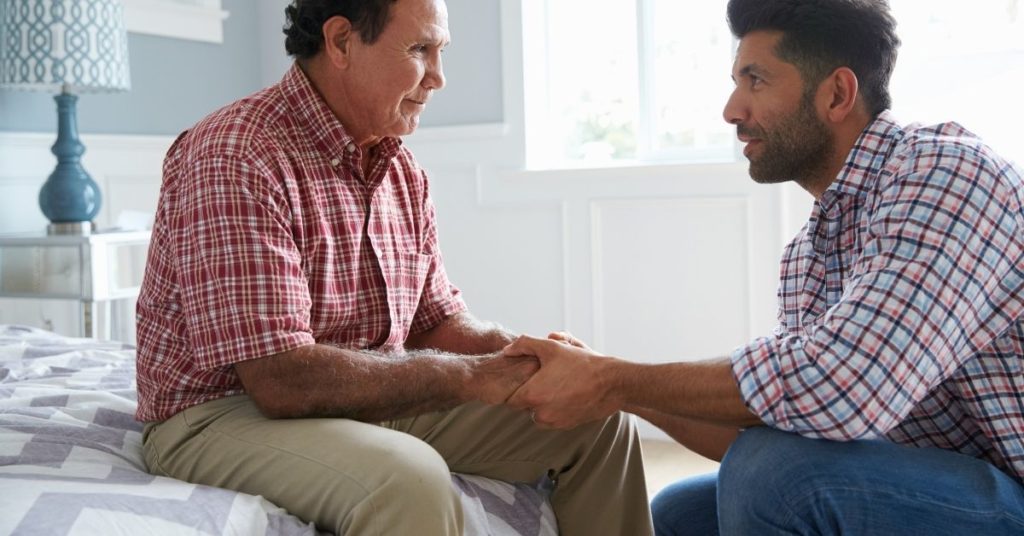 ‘Dementia’ is an umbrella term for a group of symptoms that include problems with memory, thinking or language, mood, perception and behaviour.

Dementia is a progressive disease, which means symptoms may be relatively mild at first, but they get worse over time.

There are many types of dementia but Alzheimer’s disease is the most common. The second most common is vascular dementia.

Dementia is also more common among women than men.

Dementia is not a natural part of aging. It is caused when a disease damages nerve cells in the brain. Nerve cells carry messages between different parts of the brain, and to other parts of the body. As more nerve cells are damaged, the brain becomes less able to work properly.

There are many diseases that affect the brain in different ways that can result in dementia.

Around 19 out of 20 people with dementia have one of four main types. Dementia affects everyone differently, however each type has some common early symptoms.

• Alzheimer’s disease is the most common type of dementia and the first signs of this are problems with their memory, thinking, language or perception

• Dementia with Lewy bodies (DLB) is caused by Lewy body disease. Symptoms of DLB include having difficulties staying focused, experiencing delusions, and problems with movement and sleep. It is closely related to Parkinson’s disease

• Frontotemporal dementia (FTD) is one of the less common types of dementia. It is sometimes called Pick’s disease or frontal lobe dementia. Common symptoms of FTD include changes to personality and behaviour and/or difficulties with language.

What are the symptoms of Dementia?

Whilst everyone suffers in their own individual way, there are some common signs or symptoms ranging from memory loss, difficulty in making decisions or organising themselves, problems with language and communication, misunderstanding what they see (problems judging distances such as on the stairs), being confused over time and places or personality changes such as mood, becoming sad or frightened.

There is no cure for dementia yet. However, the right care and treatment can help a person with dementia live well for as long as possible.

A combination of both drug and non-drug treatments can help a person with dementia to keep doing things for themselves.

As we mentioned earlier one of the more obvious and potentially dangerous symptoms is being unable to judge distances correctly and this is where a Stairlift (or Chair Lift as some people like to call them) can prove to be invaluable.

Quite recently, we installed a stairlift for a gentleman in Horsforth, to help him regain easy access to the upstairs of his house, as he had lost his co-ordination due to dementia. Without our help, he was continually at risk of falling trying to navigate the stairs by himself. 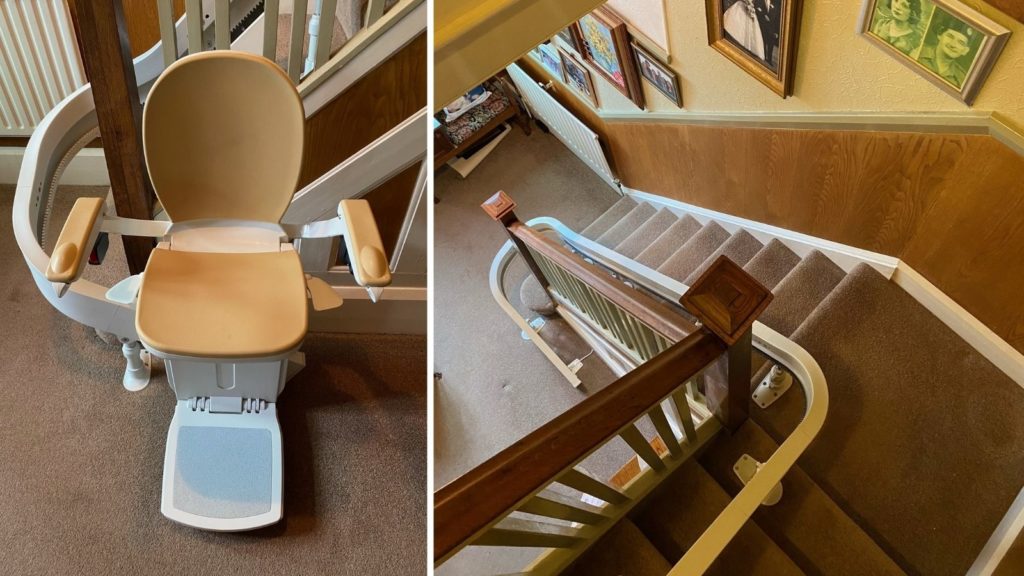 We were delighted to be able to help him and so quickly arranged a free no obligation survey to discuss which model of stairlift would be best suited to his property. Following the survey, he agreed that the Bison 180 curved stairlift was the best option. We returned just 2 days later to install it for him.

The lift now allows our client to get up and down from his bedroom much less of a battle and much more safely which has made his life a whole lot easier.

We’ve been installing high-quality new and reconditioned stair lifts for over 30 years.

Our dedicated team of surveyors and expert engineers have a great deal of experience in supporting those living with Dementia and other age-related conditions.

If you’d like to discuss how a stairlift could help you or a loved one, call us today

Finally, Dementia can be an extremely lonely illness. If you are living with Dementia or know someone who is, please don’t suffer in silence. Visit Dementia UK for more information on what support is available. 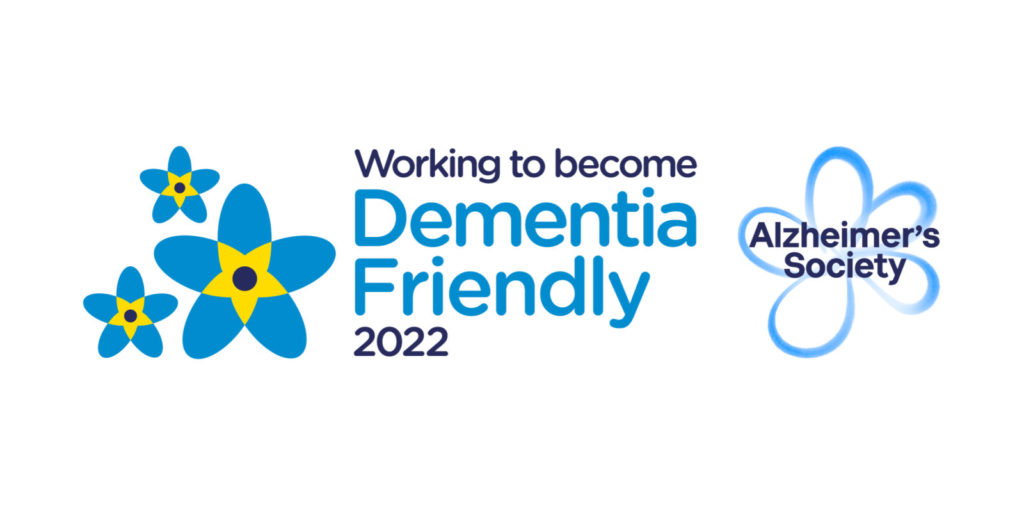